While it didn't make sense for me personally to use a wireless charger in the car, it may work for you. Here's how I made one out of all Samsung accessories without any soldiering skills. 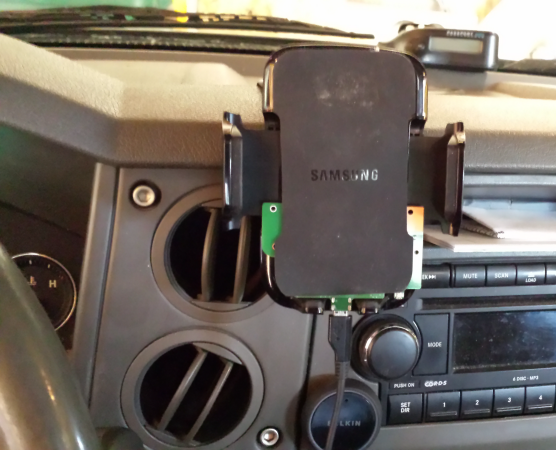 
That's it! You could, of course, further customize this solution but it works quite well. I originally intended on embedding the charger inside the car mount but found out that it's full of the gears that allow the ratcheting mechanism. At the advice of my colleges, I just stuck it to the surface and saved hours of dremmeling. 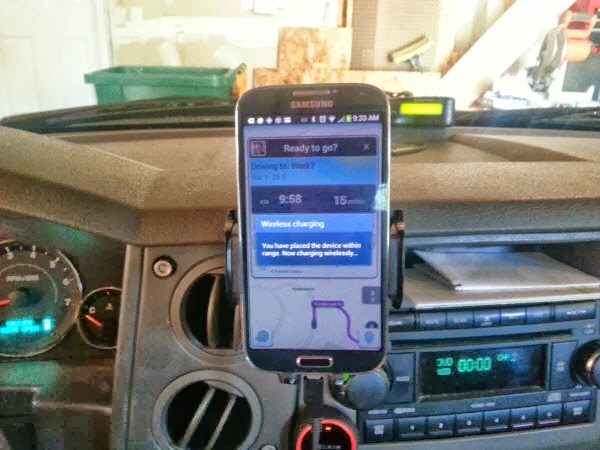 Email ThisBlogThis!Share to TwitterShare to FacebookShare to Pinterest
Labels: Gadgets and Toys